The idea behind Quinta Zacarias is different then most of the properties that you can rent in the surroundings. It is a private home, in which the guests are considered as a part of the family and the house. The same happens with the people who work with the family, they become part of it. Eduardo, the host who normally welcomes the guests to Quinta Zacarias is in fact the direct neighbour and friend of family Krielaars-Zachariasse.

Eduardo Catarino had an important part in the building process of the house. He helped to create some “bridges” to achieve the necessary licence to build the house – a process that lasted 10 years! Since that moment, he continued helping the neighbours from Quinta Zacarias in all kinds of matters. From the moment we started receiving guests, Eduardo was the natural choice to be the host and introduce guests to Quinta Zacarias.

Eduardo is Portuguese, although he was born and raised in Germany until he was 22. Not only does he speak several languages fluently, he also understands different mentalities. 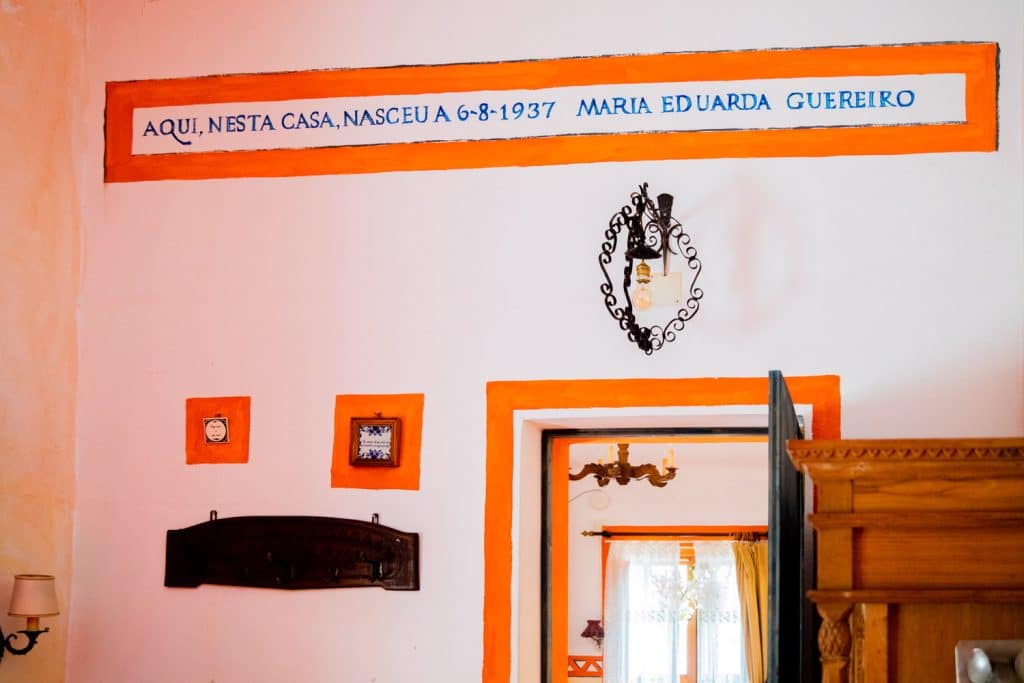 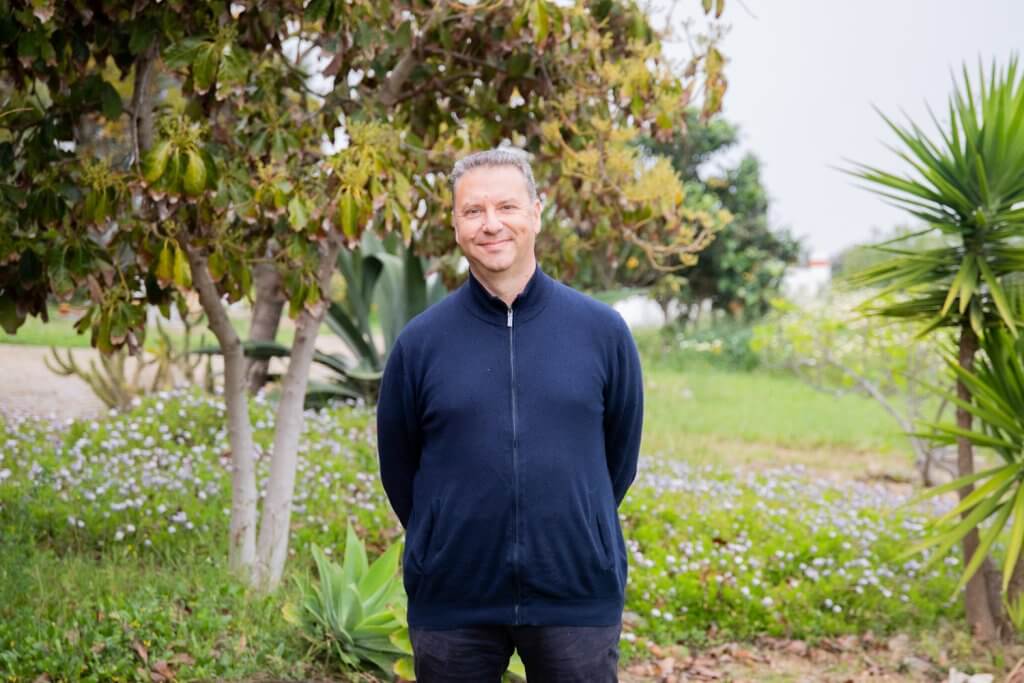 Eduardo has his own company. He imports and distributes several innovative and sustainable products to improve people’s comfort, as well as to sort out humidity problems. Several infrared heating systems, like the floor heating and the natural stone radiators in Quinta Zacarias, are his speciality. He also represents a German product called ClimateCoating, a paint with endothermic effects which is used instead of a common paint. It reduces heating and cooling necessities of the houses – and it is used at Quinta Zacarias!

Some other innovative products are also part of the solutions range of  www.evolucom.pt and www.comfortsun.pt.

Eduardo recently added some real estate activity to his companies tasks. Which means, he can now help anyone to buy or sell his real estate in the Algarve. In other words: Besides being a host, Eduardo is surely a partner that can help many people in many ways. We are happy to have him around!

Back to about us